In the last few months, I have been busy putting together a ‘memory book’ with my Mum. We have found so many lovely pictures dating back to the early 1930s,…

The concept of happiness began in the ancient world; at that time happiness was not something you could control. It was in the hands of the gods. The ancient philosophers developed their own approach namely that happiness is never simply a function of good feeling but rather of living good lives, lives that will almost certainly include a considerable amount of pain. 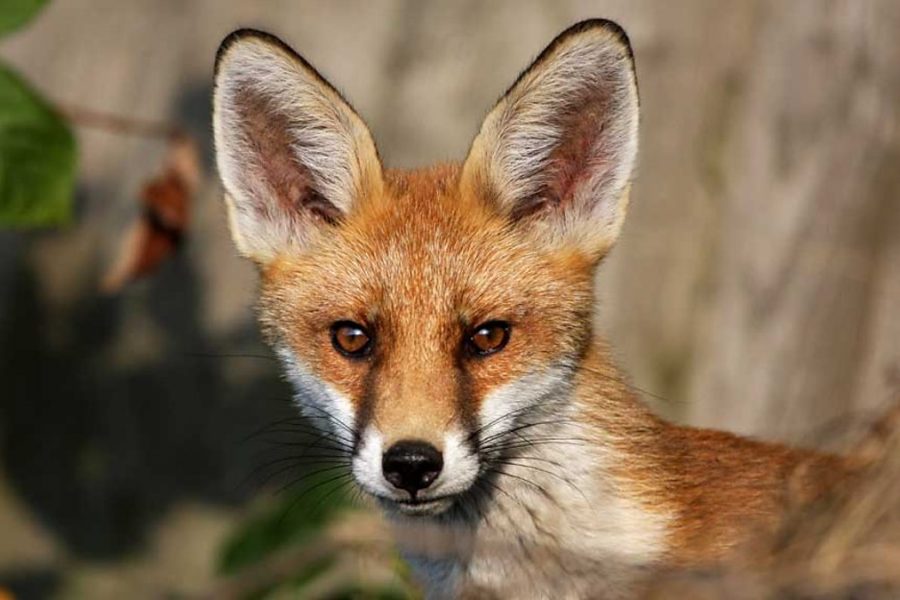 In May 2015, Harry my cocker spaniel and I had the fright of our lives! Each day, we passed by some young foxes on our afternoon walk; they had rarely…