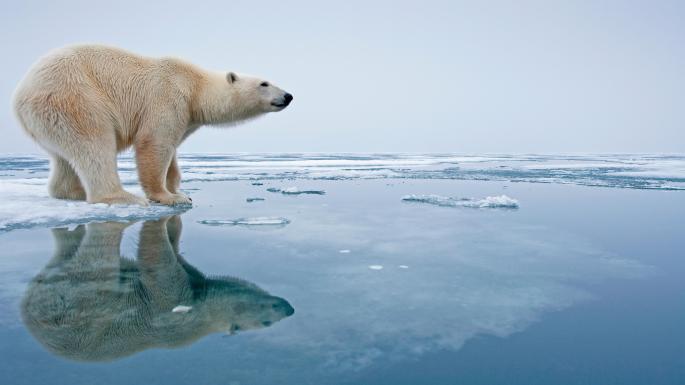 In September 2019, I delivered my first assembly of the Autumn term focusing on the perils of climate change, which had been inspired by my reading, over the summer holidays, of The Uninhabitable Earth by David Wallis-Wells. This book covers a great deal of ground: drought, floods, wildfires, economic crises, political instability and the collapse of the myth of progress.

During the assembly, I provided a quick overview of some of the frightening statistics highlighted by Wallis-Wells, and I explained that one reviewer claimed that this was the only book that had ever made them cry!

The world is now 1C warmer than in pre-industrial times.

At 2C, the ice sheets will begin their collapse. 400 million more people will suffer from water scarcity, major cities in the equatorial band of the planet will become unliveable, and even in the northern latitudes heatwaves will kill thousands each summer.

Damage from river flooding could increase sixty-fold in Britain with global warming of 4C, while 3C could tip the world into perennial food deficit due to heat and drought-related declines in crop yields.

The extreme European heatwave of 2003, which killed thousands across the Continent, will be a “normal” summer by mid-century.

If the temperature of the Earth rises by just 3.2 degrees, 100 cities across the world will be flooded. 400 million people will suffer from water scarcity leading to 200 million people becoming refugees.

There will be 32 more heatwaves in India in comparison to the current norm.

It’s easy to overlook how bad things have got, to accept the floods, wildfires and hurricanes as the nature of things.


Wallace-Wells ends his book by considering why, despite the size of the universe, with its billions of planets, there is no sign of extraterrestrial life. The answer, he suggests is that super-intelligent technological civilisations such as our own, quickly burn themselves out by destroying their home planet. Perhaps, there is nothing to stop them from committing suicide if they choose, consciously or unconsciously, to do so.

However, in my assembly, I opted for a more positive ending and suggested some possible ways to combat the horrors depicted in his book. 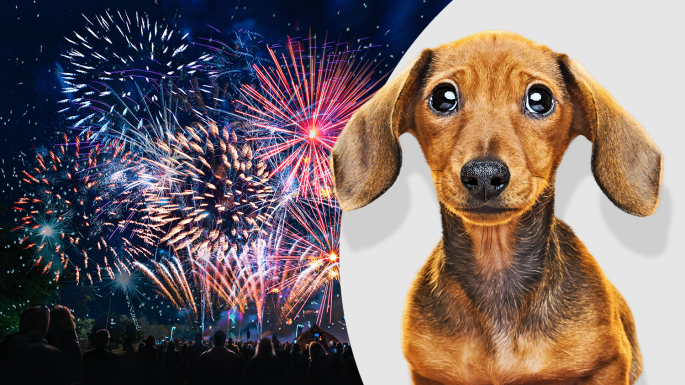 Sainsbury’s bans the sale of Fireworks