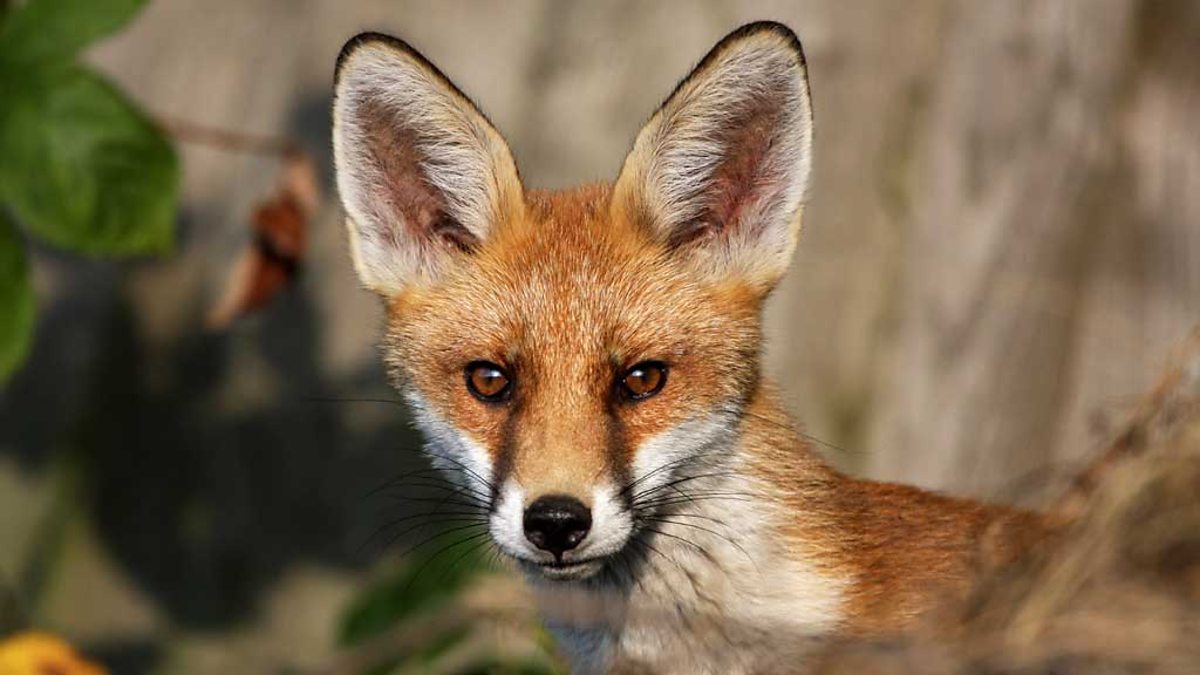 In May 2015, Harry my cocker spaniel and I had the fright of our lives!

Each day, we passed by some young foxes on our afternoon walk; they had rarely shown any interest in us, at least not in the early days, simply looking at us from across the road as they dozed peacefully on grass verges. However, on this particular afternoon, one young fox stood alert. After a few moments, I realised we were being followed; the young fox kept his distance but his pursuit was relentless. He only disappeared into a hedgerow when a fellow passerby noticed our predicament and came to our rescue! We haven’t taken that particular route since, however, we still see the occasional fox usually during our early evening walk.

Foxes have lived in Britain’s cities since the 1930s and Dawn Scott’s research has shown that they can now be found in more or less every town and city in the UK.

Scott states that, “back in 1995 it was estimated that England had around 33,000 urban foxes but numbers today will be higher as they’ve since moved into yet more cities. This is in contrast to the UK’s overall fox population, mostly rural, which has declined by 34% over the past two decades.”

Foxes prefer suburban areas to industrial or inner-city areas without gardens and in Brighton, where Scott is the principal Ecology lecturer at Brighton University, she has estimated that in the suburbs on average there are around 12 foxes per km², which contrasts with the human population density of 3,445/km².Scott makes the case very strongly that fox behaviour is directly influenced by how humans act towards them. If people encourage close contact then this will drive tolerance to our presence and if people feed the foxes they will develop an association between humans and food. As populations are typically limited by resources, providing food could be supporting unnaturally high fox densities.

Certain personality traits or behaviours may also be advantageous when living with humans and exploiting the urban environment. Individuals that are bolder and can solve problems of how to access food quicker are more likely to be more successful in obtaining food, and thus to reproduce. Over time, these traits may be selected for within urban populations, producing smarter and more courageous foxes. On the flip side, those foxes that cannot tolerate humans are unlikely to thrive in cities and will not pass on their traits to the next generation.”

Scott ends by saying, “whatever the future holds for urban foxes, cities provide plentiful food and refuges for them – so they’re here to stay. Love them or hate them, these animals have successfully adapted to the habitats we have built around them, and they are one of a few animals that can tolerate and adapt to our changing behaviour.”