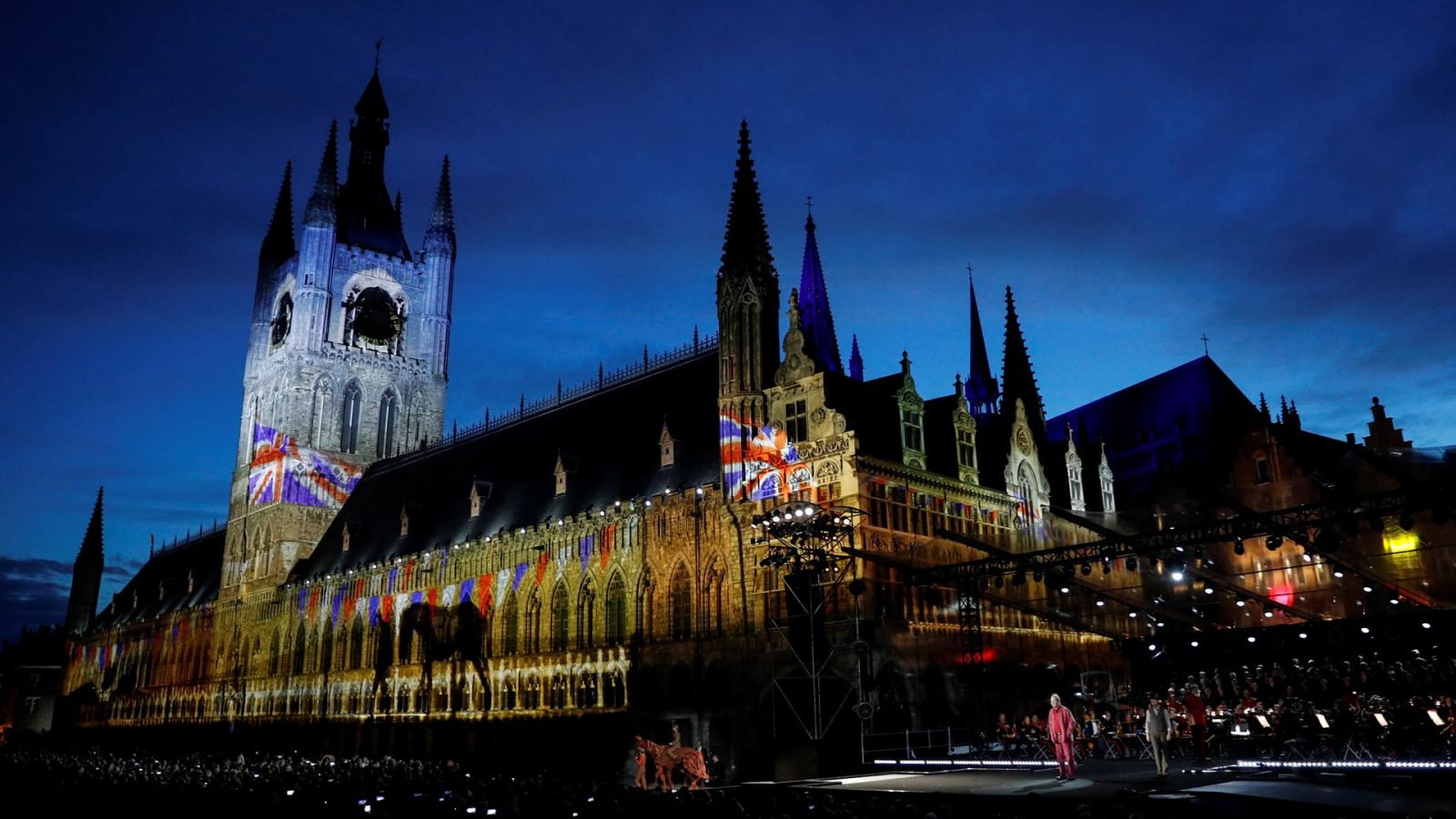 “I died in hell — (They called it Passchendaele)” wrote Siegfried Sassoon in his poem Memorial Tablet (Great War) in 1918.

In 2017, I watched the memorial event commemorating 100 years since the start of the Passchendaele offensive in 1917. The National Youth Choir of Scotland, standing below the Menin Gate’s 14-metre-high ceiling, sang the Ypres hymn: “O valiant hearts who to your glory came, / Through dust of conflict and through battle flame; / Tranquil you lie, your knightly virtue proved; / Your memory hallowed in the land you loved”, a hymn I remember fondly from my time at Hull Grammar School.

The Passchendaele Offensive began on July 31st 1917 and lasted a little over three months.
Torrential rain turned the battlefield into a sea of mud. By the beginning of November, the allies had gained only five miles of ground, with the loss of 240,000 men, 70,000 of them dead. German casualties numbered roughly the same at around 200,000. Historians still debate whether Passchendaele was worth the cost. “I died in hell — (They called it Passchendaele),” wrote Siegfried Sassoon in his poem Memorial Tablet (Great War) in 1918.

“A more sacred place for the British does not exist in the world,” Winston Churchill said in 1919. But Siegfried Sassoon called it “this sepulchre of crime”. When the Menin Gate was inaugurated in 1927, the British commander Field Marshal Lord Plumer, told the families of their lost loved ones: “He is not missing: he is here.

Jack Mudd, who fought at Passchendaele wrote this touching letter to his wife, Lizzie.

“I love you more than ever, I long to take you in my arms again, what a lot of love we have missed but please God it will make it all the sweeter when I see you,” he wrote. “Please God, it won’t be long before this war is over. We are pushing old Fritz back and don’t think he will stand the British boys much longer and then we will try and keep a nice home.”

By the time she received the letter, he was dead. His body was never found.

The main ceremony of commemoration was held at the Commonwealth War Graves Commission’s Tyne Cot Cemetery, where 12,000 British and Commonwealth troops are buried. It is a sight to behold, row upon row of graves, forlornly stretching out into the distance; a haunting memorial to both the futility of war as well as the bravery and sacrifice of a lost generation. 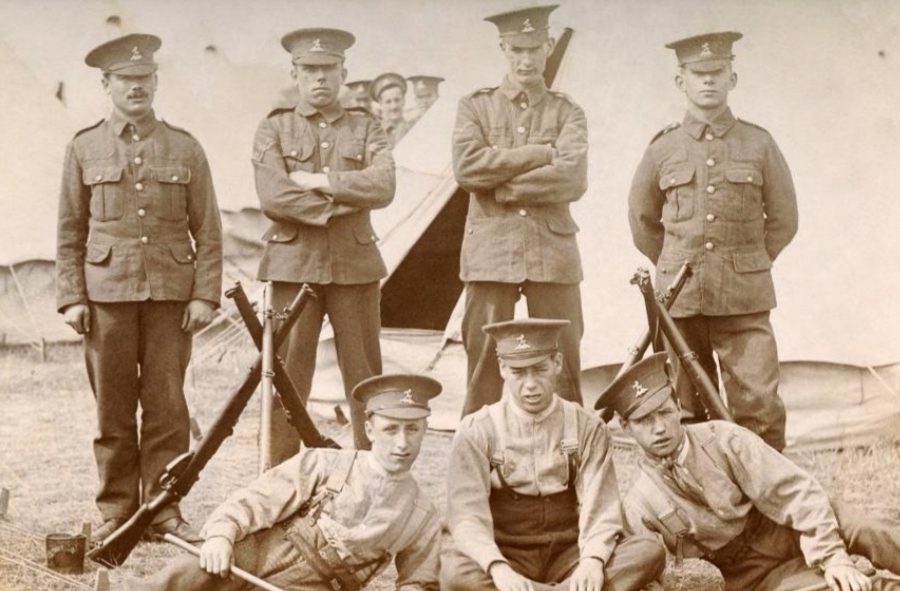