I am about to start a Level 1 British Sign Language course with research indicating that there are over 140 recorded living sign languages in the world each with their own grammar, vocabulary, and dialects. In fact, there is no “universal” sign language that is understood by all deaf communities around the world. For example, British Sign Language and American Sign Language are completely unrelated languages; speakers of these two languages cannot understand each other without the help of an interpreter.

I was inspired by students at school as well as the MP Penny Mordaunt who, in 2018, became the first minister to use sign language in the House of Commons. It is always lovely to get a shout out on Twitter from MPs and Penny Mordaunt is certainly one of the rising stars of the Conservative Party.

Anouschka Foltz Assistant Professor in English Linguistics, University of Graz explains that the use of signed communication in the UK can be traced back at least to the 17th century. The parish record of St Martin’s Parish in Leicestershire mentions that in 1575 Thomas Tillsye, who was deaf, used signs “for the expression of his minde instead of words” during his wedding ceremony.

In his account of the great fire of London in 1666, the famed diarist Samuel Pepys mentions one of Sir George Downing’s informants, a deaf boy, who recounted news about the fire using signs: “And he made strange signs of the fire … and many things they understood, but I could not.” 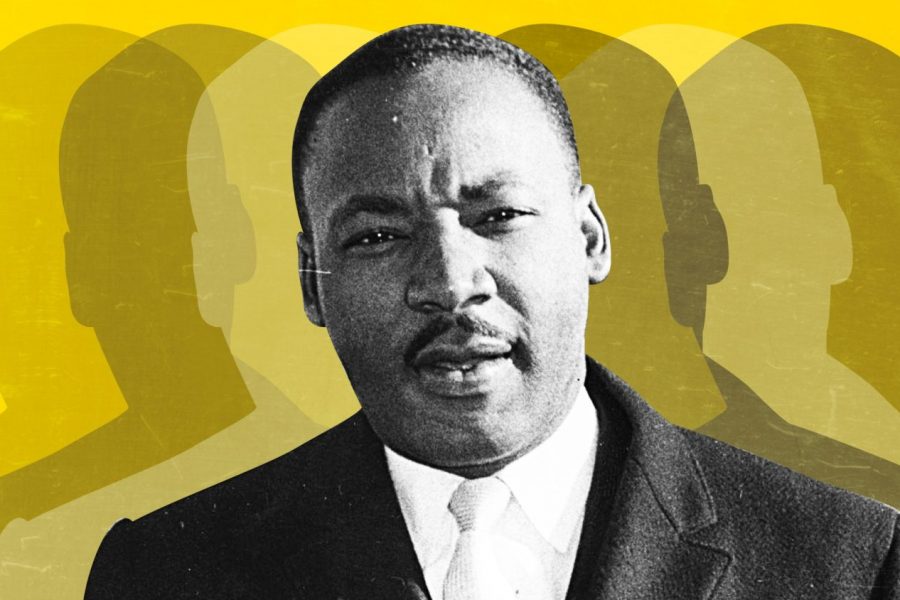 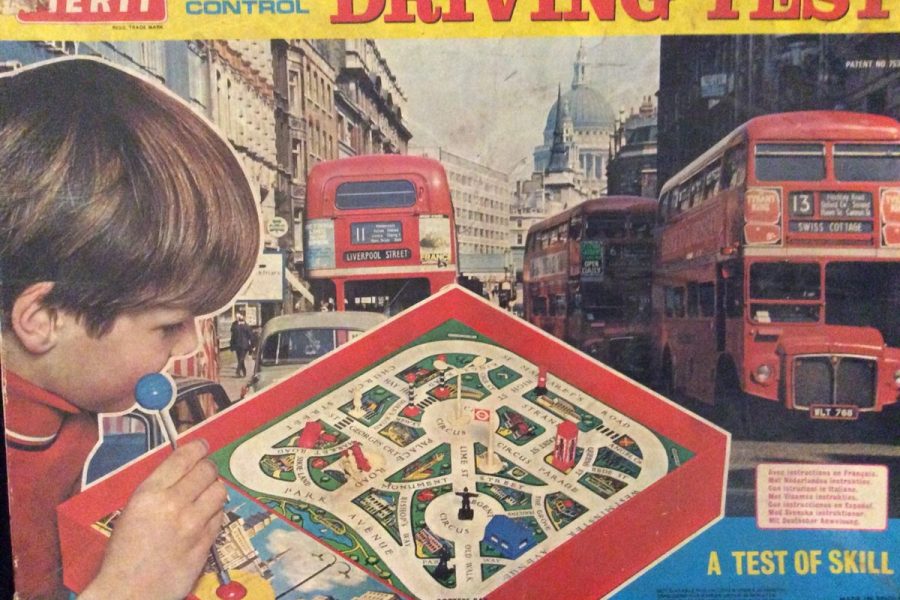