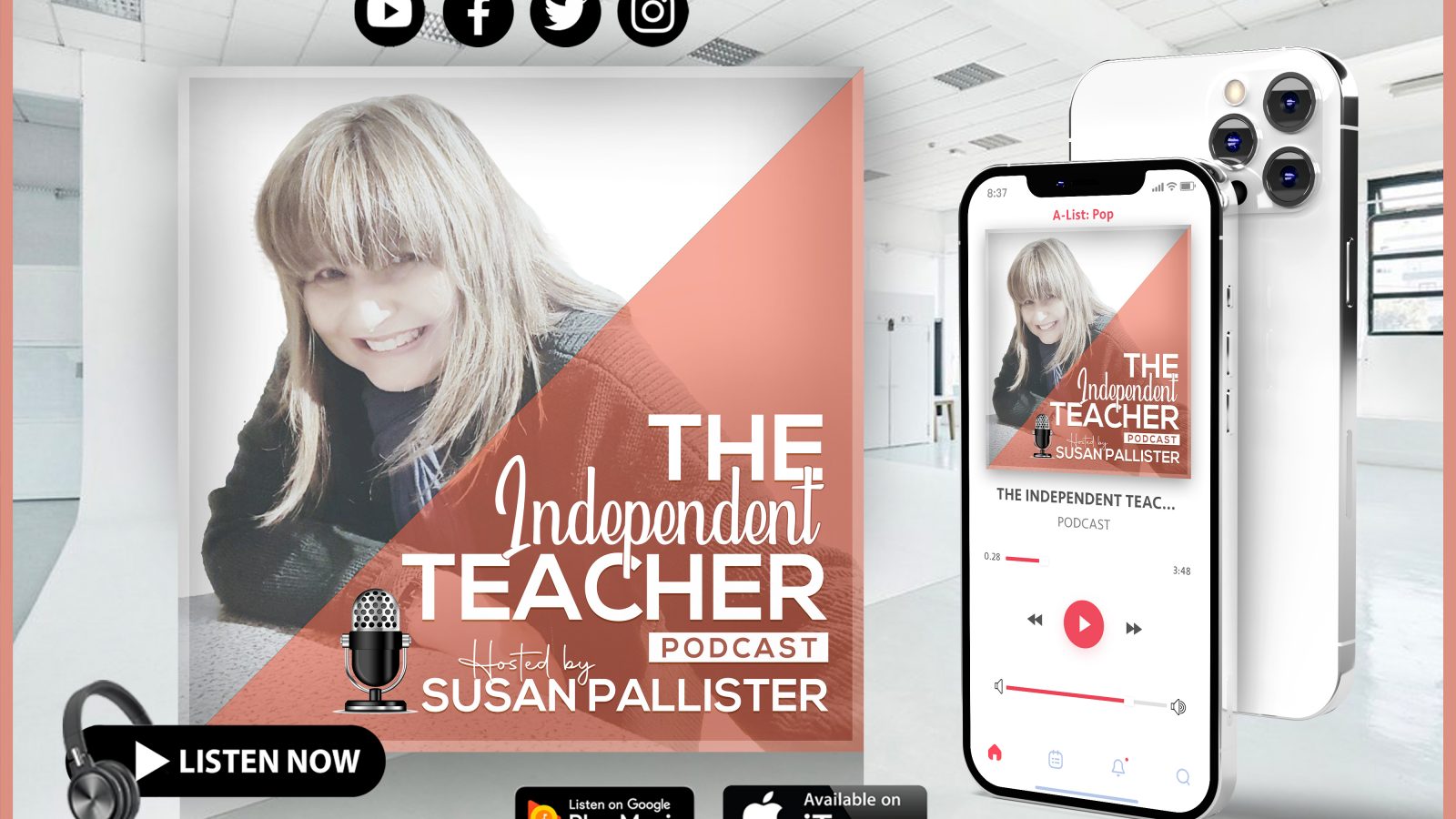 In an uplifting episode, Kenny Primrose,  Head of Character Education and an experienced teacher of religion and philosophy in one of the UK’s largest schools, talks to Susan Pallister about the positive impact of character education on young people and their teachers. Kenny is currently completing an MA in Character Education at the University of Birmingham and, in October 2021, published the following article about the implementation of character education in his own school.  Kenny takes our listeners through some of the key points raised in the article, explaining how consumerism and individualism seem to be at odds with human flourishing. Kenny provides our listeners with a “different story” of what it means to flourish as an individual.
Kenny has suggested the following links if listeners would like to explore the topic of character education in a little more depth: Association for Character Education; Jubilee Centre Resources; VIA Character Strengths Tool; The Harvard Flourishing App; Pen Resiliency Programme and Conversations on Character Podcast. Kenny has also written a number of articles for the Times Educational Supplement including one entitled: Hit the reset button on the cult of individualism. 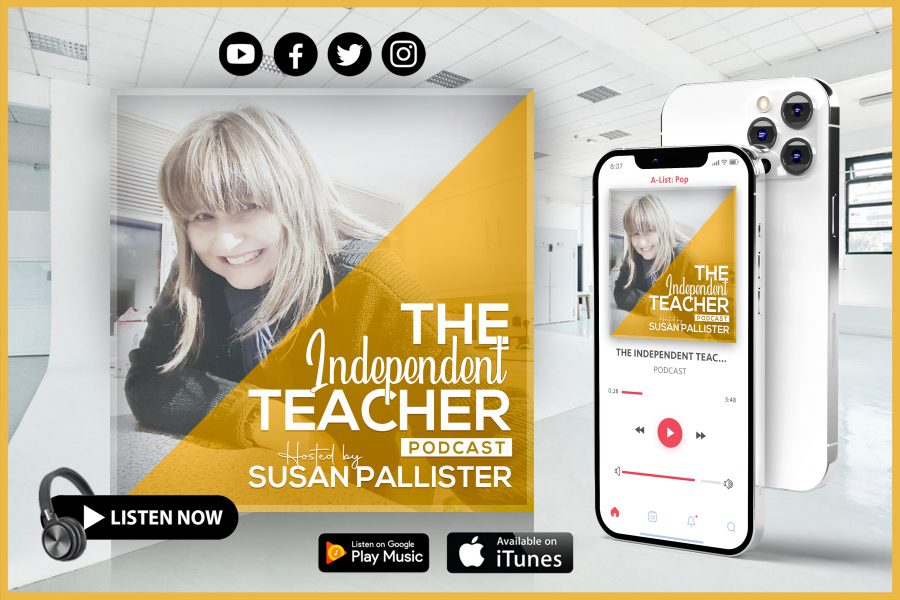 Training the Next Generation of Physics Teachers with Dan Cottle 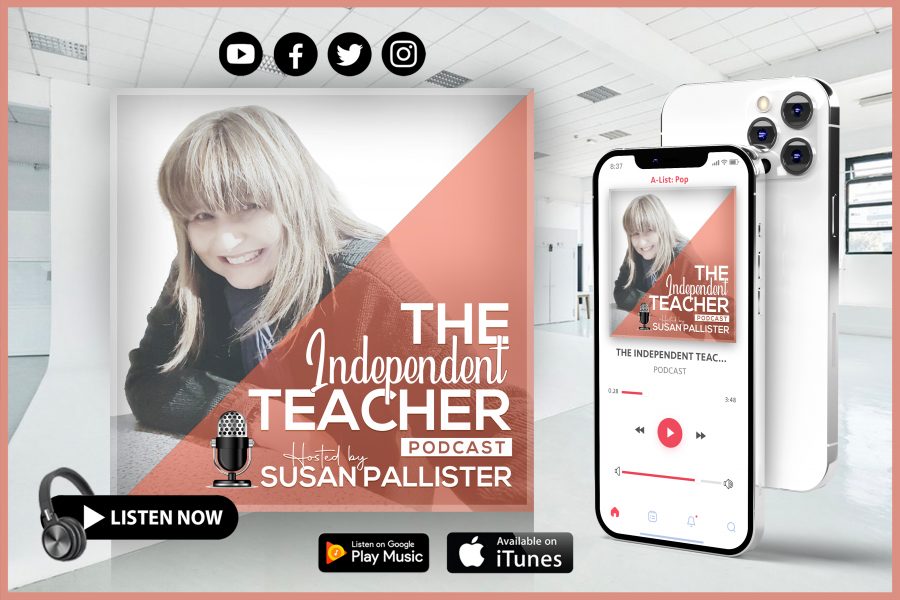 Following Your Dream with Lauren Zhang