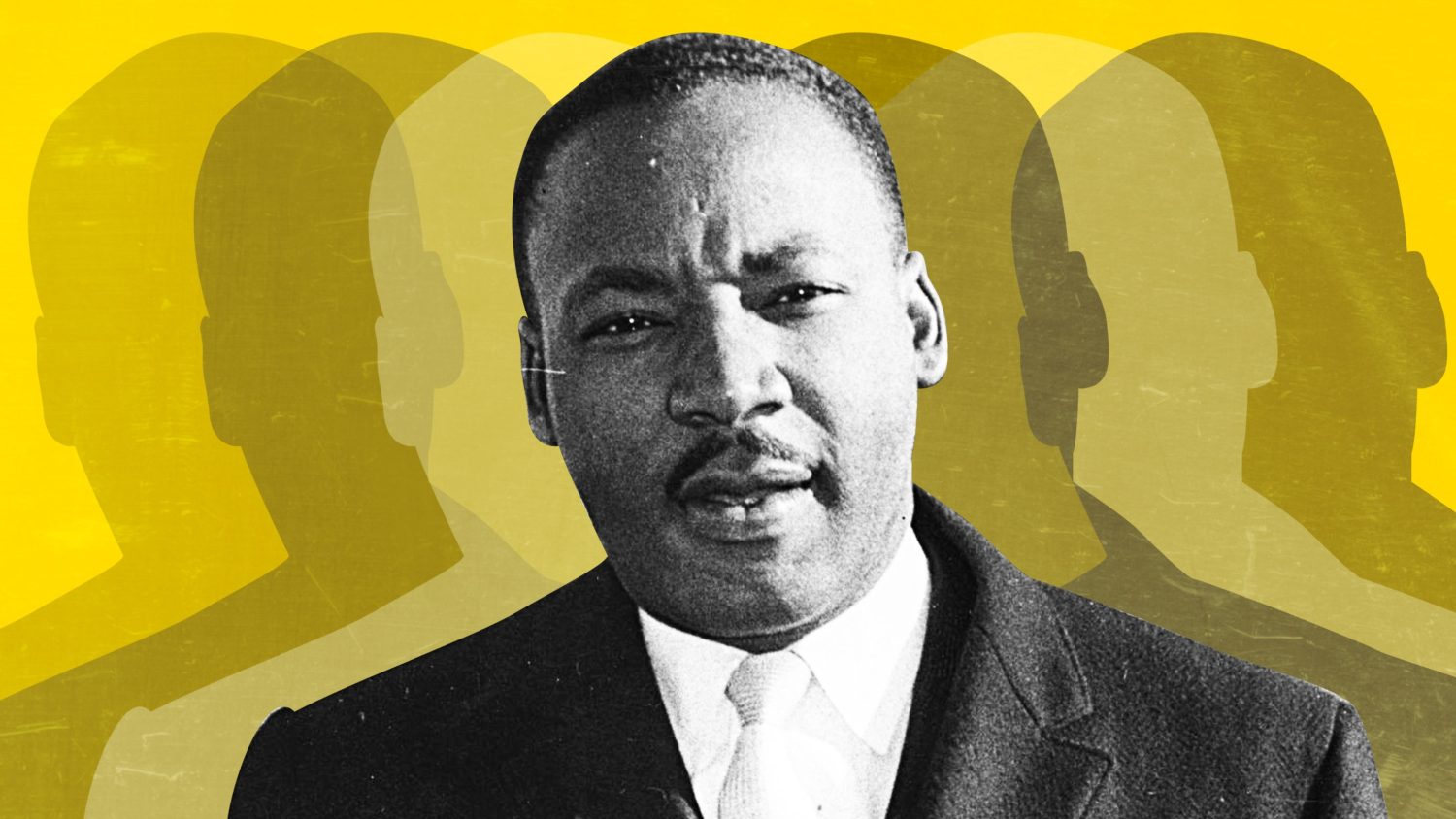 This week, Oxford University has been in the news for two very different reasons. Firstly, it is making it compulsory for history undergraduates to write an essay on a non-British and non-European subject in an effort to diversify its curriculum. The world history requirement will demand that students devote at least one term of their three-year course to a subject that could include black, Middle Eastern, Asian or Indian affairs. Oxford has also doubled the prize money for the best undergraduate thesis on African history, up to £150, but that is still far lower than the £500 prize for the best thesis on British history.

Secondly, Oxford academics are currently trying to overturn a rule that forces them to retire at 67. In an article in The Times published this week, it was argued that:

“Ageing is biologically immutable but retirement is an arbitrary social convention. The mere fact of attaining a 67th birthday says nothing about a person’s capacity to do their job. There is no good evidence that advancing age correlates with a decline in ability to do the tasks of teaching, research and student counselling that an academic is expected to perform. Some can do it and some can’t; it depends on the person.”

The case of Ronald Reagan was also used most admirably: “In the 1984 US presidential election, pundits suggested that the septuagenarian Ronald Reagan was past it. He responded in a televised debate: “I will not make age an issue of this campaign. I am not going to exploit, for political purposes, my opponent’s youth and inexperience.” I agree wholeheartedly that being older does not necessarily lead to diminished capacity and that far too much emphasis is placed on a person’s age rather than their ability to carry out a particular job! 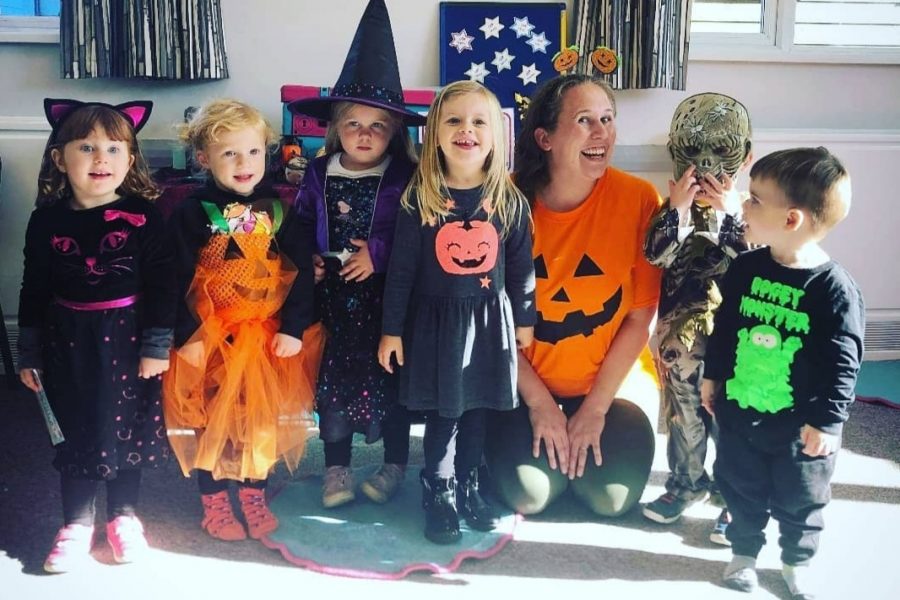